Friday 07.11.2014 was the official opening of the new factory to Barel AS.
At 13 hour, the factory was officially opened by the founder of the Barents cooperation and former foreign minister, Thorvald Stoltenberg, after which there was a guided tour of the invited guests in the new premises. After the tour there was coffee and cake in the cafeteria at Barel, with speeches and the presentation of gifts. There were representatives from both Norwegian and Russian institutions.
At 18 hour, a casual party was held in the old premises with food, drinks and live music. Barel customers and partners were invited, as were the workers who were responsible for the construction of the new building.
The staff at Barel has got a brand new workplace in modern premises adapted to the production at Barel. 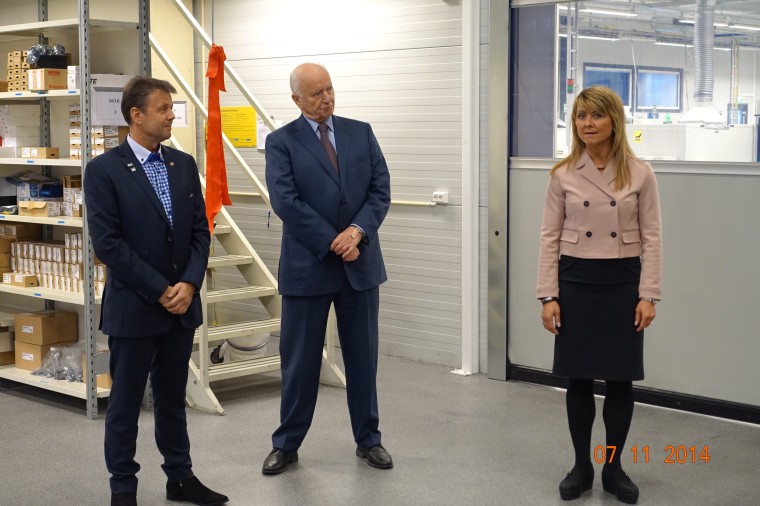